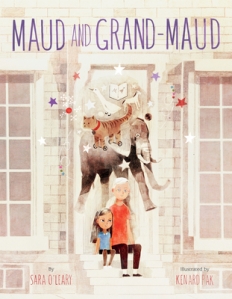 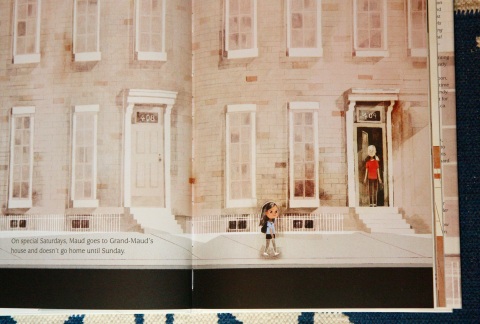 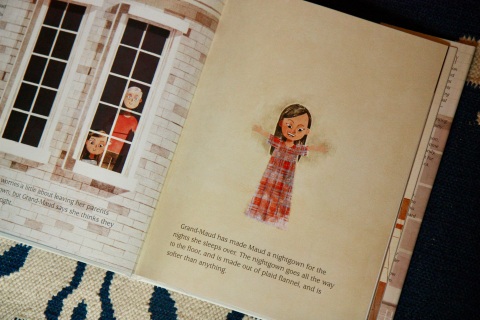 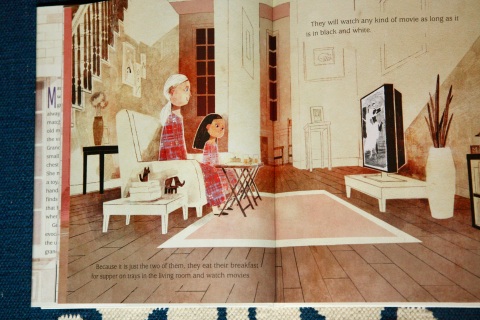 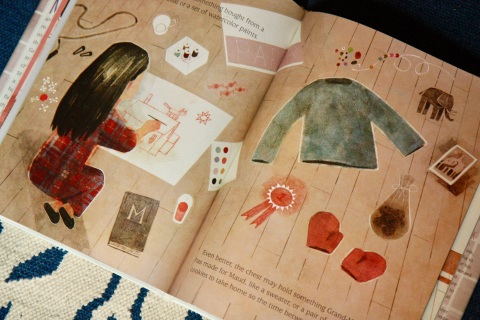 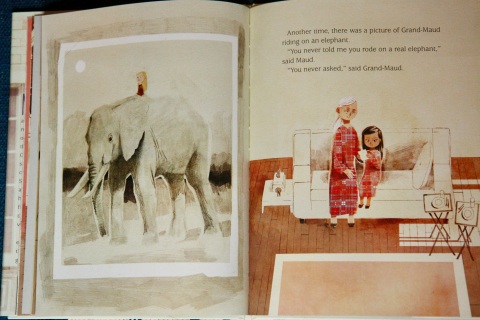 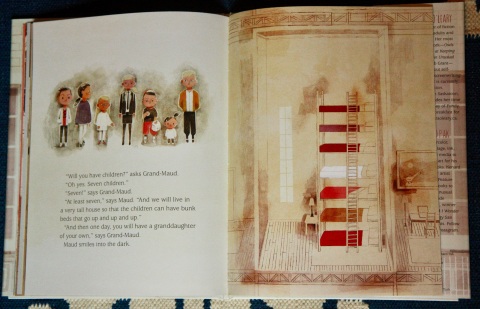 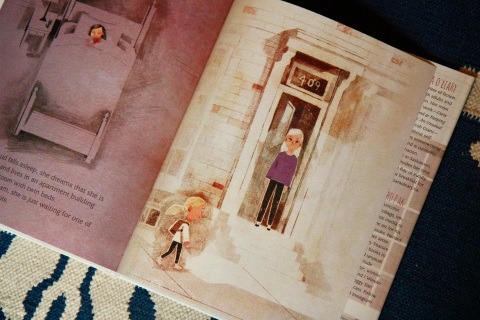 § 9 Responses to Overnights with Grandma